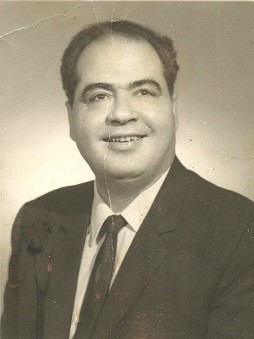 Born in1923 in the city Ben Ahmed, Morocco
Passed away on December 23rd, 1994, Montreal, Canada
For 40 years was the Morocco’s post office general manager. Honored by his majesty king Hasan II for his dedicated service for the post office. In 1990 he came to live in Canada in the city of Montreal. He left his wife and six kids in mourning after a long illness.שמעון

Ask us to say Kaddish